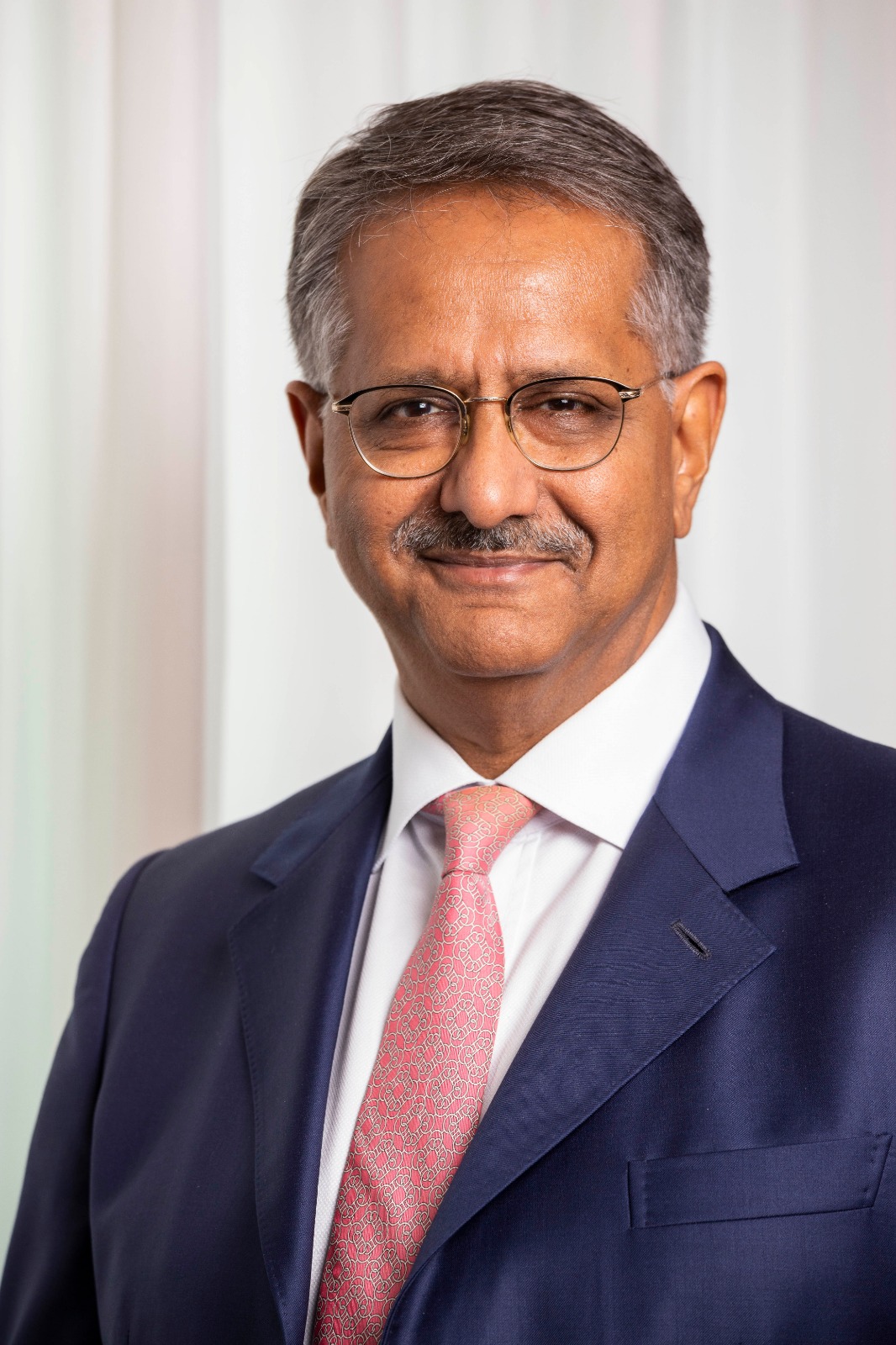 The origins of the Jumabhoy family can be traced back to Kutch, India. The family was traditionally in the business of trading spices and commodities in Singapore since the early 1900s. The family settled in Singapore in 1915. As Southeast Asia developed, the business focus shifted from trading to shipping; then shipbuilding to real estate development and investment. The family is credited for starting and building the Ascott Serviced Apartment business. When the family exited active property development, Asad ventured into financial services, building and selling the two market leading operators which handle over 90% of the worlds VAT refunds while building a payment solutions business in foreign exchange on credit cards. He is currently growing a FinTech business as co-founder with his sons. Their new business digitizes the same industry transforming tax refunds into a cross-border rewards platform. With Asian shoppers targeting European shopping, the business finds the family shuttling between the Asian and European offices.

In keeping with the family’s participation in community building and giving, Asad has found himself involved on the board of the Jaafari Association of Singapore in the 1990s and 2000s, assisting his father who was its founding President, and subsequently at the family Imambargah. He is a trustee of the Jumabhoy Foundation and more recently structured the Iman Foundation with his wife Feryal to coordinate giving as a family legacy. To date their efforts have primarily been in the educational space to universities of higher learning as well as individual bursaries for tertiary education. Together they have also contributed to women’s education in South Asia.

Asad graduated from Occidental College with a double major in Mathematics and Economics and holds an MBA from the Massachusetts Institute of Technology. Asad has played polo and show jumped at Asian level winning medals in the Southeast Asian Games and Asian Showjumping Championships. Asad is married to Feryal Yusuf Karmally. They have 4 children.