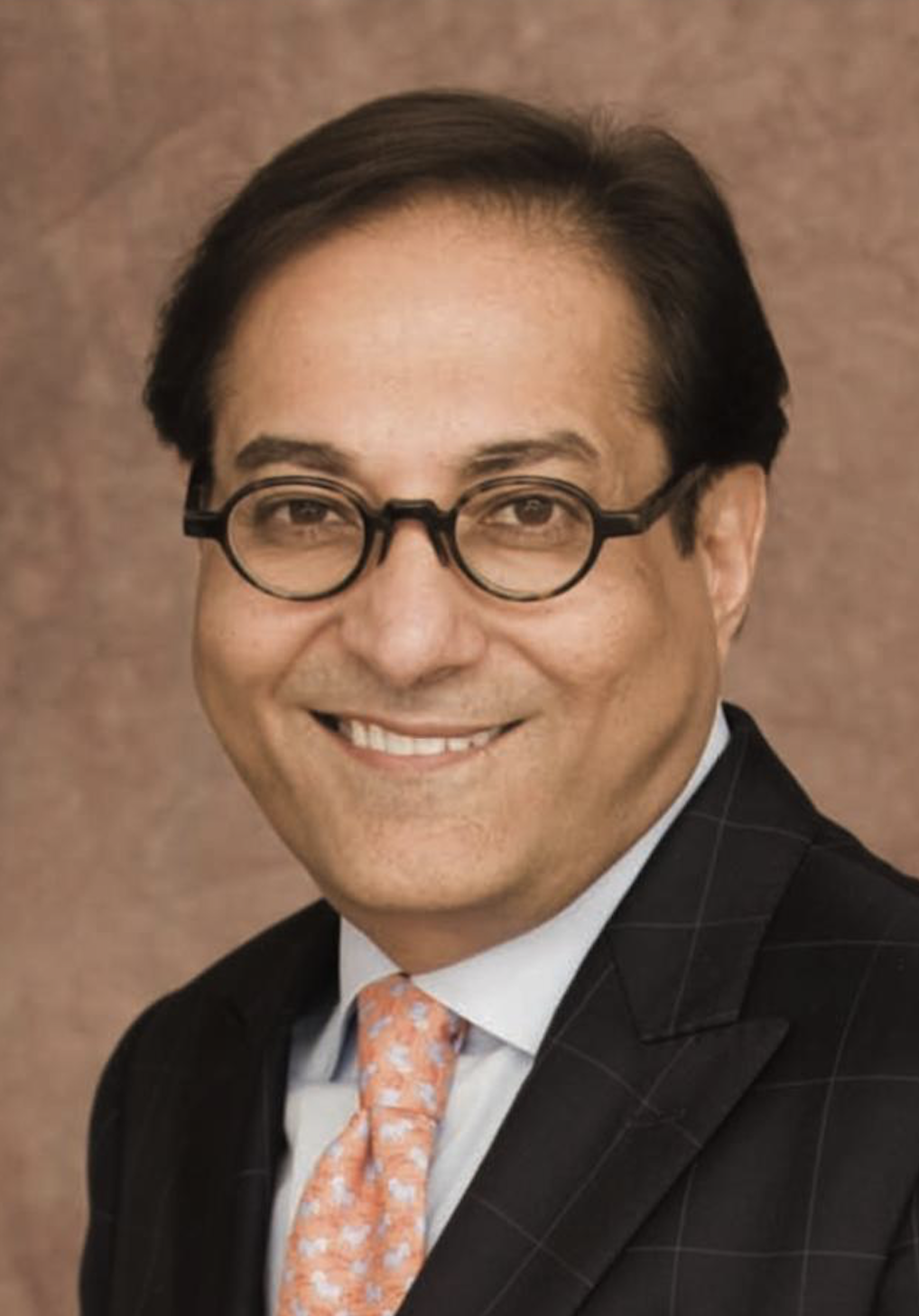 Dr Riyaz Hassanali was the founder of New York-based charity International Medical Relief which was recognised by President Clinton at a White House ceremony for its work during the Bosnian conflict.

It also received a $5 million grant from USAID and won both a Congressional Award and an award from the Mayor of Buffalo, Dr Hassanali’s home town. He also served as a Board member of the International Institute of Buffalo from 2011-2017, helping to spearhead the resettlement of refugees from Iraq, Somalia, Syria and Burma.

As a member of the Khoja Leadership Forum organising committee he has been pivotal to a fact-finding mission to investigate poverty in the Khoja community in Mumbai, India, and the plans to launch an economic upliftment programme there.

Physician to the royal family

Born in Zanzibar and raised in Uganda, Dr Hassanali migrated to New York with his family when he was near the end of primary school. He attended Buffalo School of Medicine in 1982, where he remained for his internship and his residency in dermatology at University of Buffalo Consortium Hospitals. He then moved to Minneapolis to do a fellowship in cosmetic surgery and back to Buffalo in 1992 to start the practice he still runs today.

He has been consultant physician to Saudi royal family for the last 25 years.

Dr Riyaz Hassanali chose cosmetic surgery because it combines his interest in medicine with his creative side (he enjoys painting, sculpting and gardening in his spare time): “There is no canvas more powerful than that of the human body, and I realised the positive effects that my work could have on the self-esteem, pride and confidence of my patients,” he says.

Asked in an interview what advice he would give his younger self, he replied: “I would tell my younger Riyaz Hassanali to find happiness, first and foremost … You need to focus on making sure you look after your health and wellbeing and crossing things off your bucket list sooner than later.”