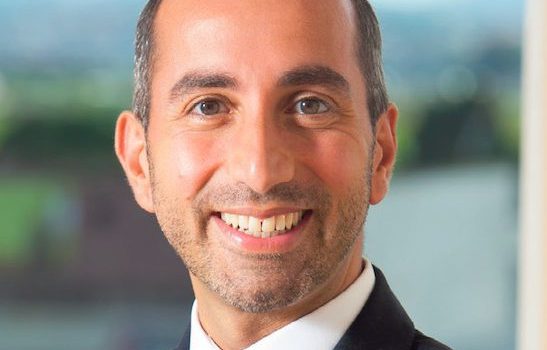 Hassanein Hiridjee and his brother inherited businesses started by their father. Hassanein, a member of Madagascar’s Indo-Pakistani community, has French nationality and is very much the modern businessman. He is a graduate of the prestigious French business school, the Ecole Supérieure de Commerce de Paris (ESCP), and held a number of posts in the financial sector before returning to Madagascar in 1997. Finding no place for himself in the family company, Ocean Trade, which, since the death of his father, Rosanaly Hiridjee, in 1991, had been run by his brother, Amin, and his uncles, Bashir Hiridjee and Raza Aly Hiridjee, he set up his own property development company under the name First Immo. Ambitious , he went on to buy into the capital of several other companies, including, notably, Jovenna, Telmaand Madarail, and, before he turned 40, had established himself as one of Madagascar’s economic heavyweights, stirring up a certain amount of controversy as he did so.

Having been given a scare by the experience of his brother, Amin, who got on the wrong side of the Madagascan judiciary in the late 1990s as a result of his activities at Ocean Trading, Hassanein Hiridjee runs his own business affairs with prudence and discretion. He relies on a small group of mainly French partners and collaborators whom he has known for a long time. He has recruited into his companies former classmates from the pre-business studies “prep” school he attended in Paris and, together, they form a small group who see each other regularly in Antananarivo. He attends certain social gatherings but is as selective about his friends as he is about his business affairs and gives his confidence to few people.

He is cautious in politics and is careful not to show any particular affinity with people associated with the different regimes of the past, even if his close relations with businessman Mamy Ravatomanga, a close adviser to former president Andry Rajoelina, raised some doubts about his links with the transition regime. Today, he keeps his distance from public affairs, even if he needs to use his connections in official circles to see through his plans to take over the BNI Madagascar bank in partnership with CIEL Investment of Mauritius.