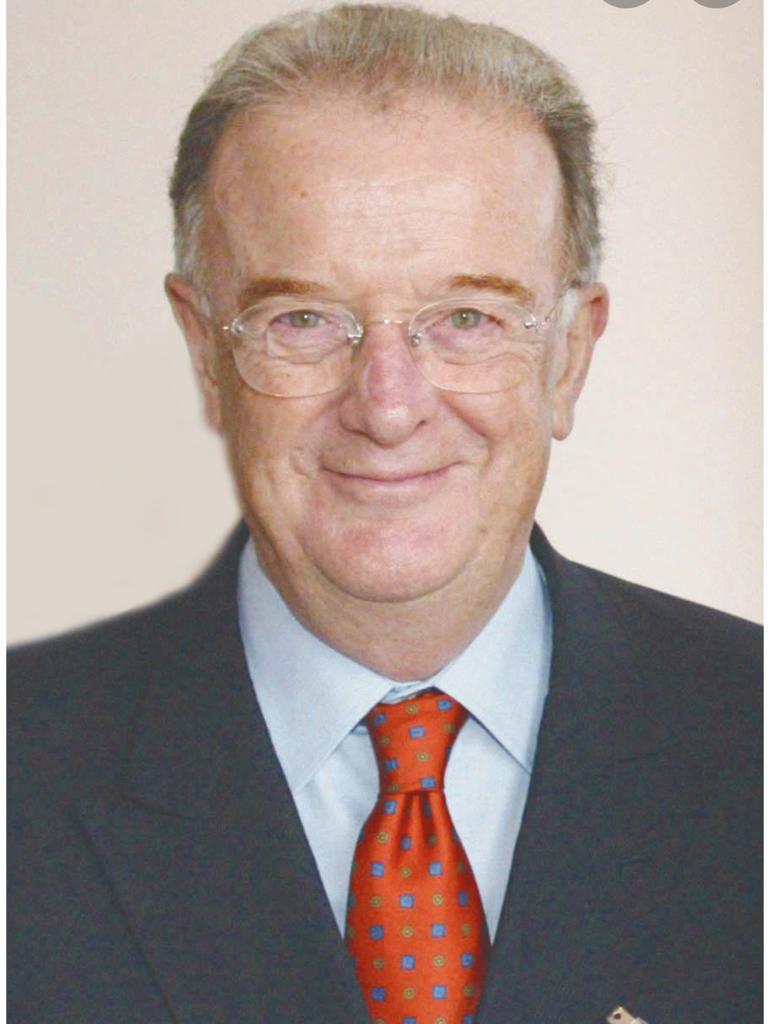 His Excellency Jorge Sampaio, who served as Socialist President of Portugal from 1996 to 2006, spearheads a foundation creating Higher Education opportunities for students from conflict-affected societies.

He established the Global Platform for Syrian Students (GP4SYS) as a non-profit in 2013. His motivation is that only 1% of refugees have access to Higher Education – and the average time a person spends in a refugee camp is 17 years. Just as hospitals have emergency services so education should also have emergency programmes, he argues.

His foundation has devised the RRM – The Rapid Response Mechanism for Higher Education in Emergencies and Conflict-affected Societies. This is a multi-stakeholder project aimed at providing more, better and faster academic opportunities for students in crisis situations or facing humanitarian emergencies created by wars, conflicts and natural disasters.

Its principle is that integrating refugees and young people from conflict areas into universities is not fundamentally different to integrating other foreign students. Education offers refugees protection and mitigates the psychosocial impact of conflict and disasters by providing a sense of normalcy, stability, structure and hope. But the aim is also to create a new generation of leaders who can rebuild war-torn countries – engineers, doctors, scientists, teachers and civil servants.

Former President Sampaio has led an illustrious career. He was sworn in as President of Portugal in March 1996 and re-elected for a second five-year term in 2001. During his time in office he contributed to numerous international causes including combatting HIV/AIDS, human rights and the independence of East Timor. He is known for a presidency marked by a firm sense of prudence and moderation.

He has practised as a lawyer; been Mayor of Lisbon and a Member of the Portuguese Parliament; served on the European Human Rights Commission of the Council of Europe; been appointed the first United Nations Special Envoy to Stop Tuberculosis and later the UN High Representative for the Alliance of Civilizations; and served as a member of the Global Commission on Drug Policy.

He is also a member of the Club of Madrid, an independent non-profit organization composed of 81 democratic former Presidents and Prime Ministers from 57 countries.